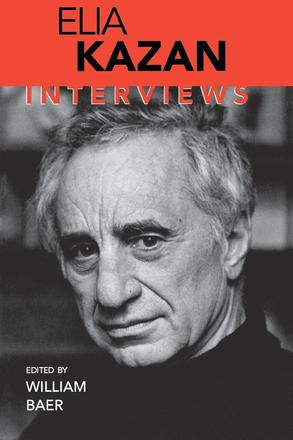 Amid extraordinary controversy at the Academy Awards ceremony in 1999, Elia Kazan was belatedly presented a Lifetime Achievement Award for his distinguished career as a director of American films. Despite the protests regarding his "friendly" testimony at the HUAC hearings in 1952, there was never any question that Kazan's cinematic accomplishments merited the long-overdue award. Few would dispute his being one of the great creative artists of the twentieth century. -

Born an Anatolian Greek in Istanbul in 1909, Kazan emigrated with his parents from Turkey to the United States when he was four. As a young New York director, Kazan revolutionized American theater with his productions of A Streetcar Named Desire and Death of a Salesman. He was the director also of some of Hollywood's most acclaimed films, including A Tree Grows in Brooklyn, Gentleman's Agreement, A Streetcar Named Desire, Viva Zapata!, East of Eden, and On the Waterfront. Nevertheless, all his accomplishments since 1952 were greatly affected by his decision during the Cold War to testify at the HUAC hearings and to give the names of Communists he knew in the film industry.

In this collection as he discusses his social themes, his relationship with actors, his collaborations with writers, and his film style, Kazan is passionate, blunt, and often colorfully opinionated. The interviews cover nearly forty years and reveal a man who is remarkably thoughtful, candid, and willing to discuss any aspect of his long career. He speaks of his close relationships with Tennessee Williams, Arthur Miller, Marlon Brando, and James Dean; of his involvement with the Group Theatre, the Actors Studio, Lincoln Center, and "method" acting; of his many artistic successes and failures; and of his difficult decision to testify at the HUAC hearings.

Other Books By William Baer 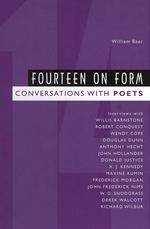 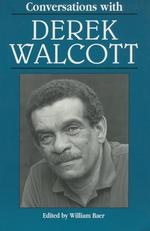