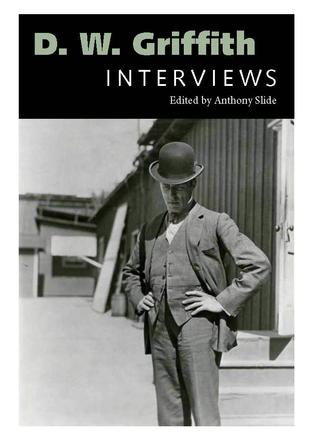 Interviews with one of the great early film directors, maestro of The Birth of a Nation, Intolerance, and Hearts of the World

D. W. Griffith (1875–1948) is one of the most influential figures in the history of the motion picture. As director of The Birth of a Nation, he is also one of the most controversial. He raised the cinema to a new level of art, entertainment, and innovation, and at the same time he illustrated, for the first time, its potential to influence an audience and propagandize a cause.

Collected together here are virtually all of the “interviews” given by D. W. Griffith from the first in 1914 to the last in 1948. Some of the interviews concentrate on specific films, including The Birth of a Nation, Intolerance, and, most substantially, Hearts of the World, while others provide the director with an opportunity to expound on topics of personal interest, including the importance of proper exhibition of his and other’s films, and his search for truth and beauty on screen.

The interviews are taken from many sources, including leading newspapers, trade papers, and fan magazines. They are often marked by humor and by a desire to please the interviewer and thus the reader. Griffith may not have been particularly enthusiastic about giving interviews, but he seems always determined to put on a good show.

Ultimately, D. W. Griffith: Interviews provides the reader with a unique insight into the mind and filmmaking techniques of a director whose work and philosophy is as relevant today as it was when he was at the height of his fame in the 1910s and 1920s.

Other Books By Anthony Slide 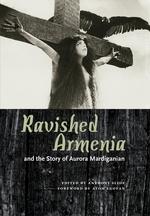 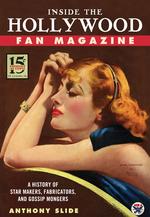 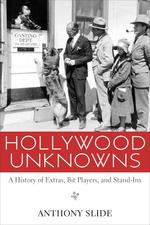 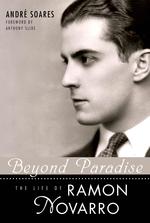 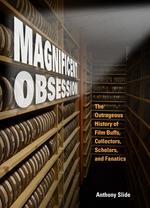 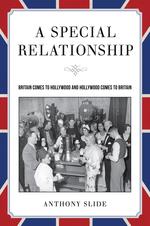 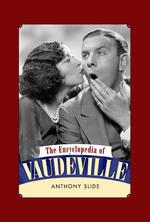