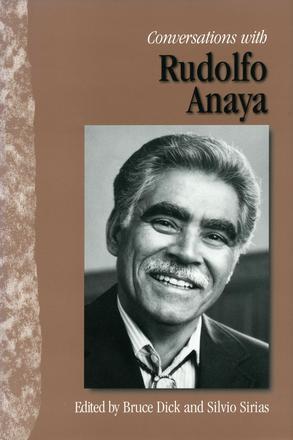 Interviews with the author of Bless Me, Ultima, and Heart of Aztlan

In 1972 Rudolfo Anaya made a quiet entry into American literature with the publication of Bless Me, Ultima. Over the span of twenty-two years, by word of mouth alone, this first novel sold more than 300,000 copies. It was the first Chicano novel to enter the American literary canon, and it helped identify Abaya as one of the founders of Chicano literature.

In this collection of interviews Anaya talks about his life and about how New Mexico, his home state, influences his work. The interviews explore also the importance that myths and spiritual matters play in his writings. He shares his intimate knowledge of the long struggle of ethnic writers to gain acceptance by mainstream publishers. Anaya also speaks eloquently and passionately of his faith in Chicano literature and of the politics of "hate, prejudice, and bigotry" that minorities face throughout the United States. Yet he remains consistent in his call for all Americans to understand one another. For three decades he has been a tireless agent in the push for multiculturalism and pluralism in America.

Anaya is a professor emeritus of English and creative writing at the University of New Mexico. Besides his critically acclaimed novels (Bless Me, Ultima, Heart of Aztlan, Tortuge, Alburquerque, Zia Summer, Rio Grande Fall, and Jalamanata), he has written plays, poems, essays, short stories, and books for children.

Other Books By Bruce Dick or Silvio Sirias 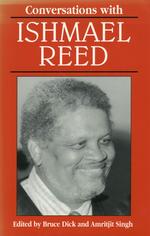