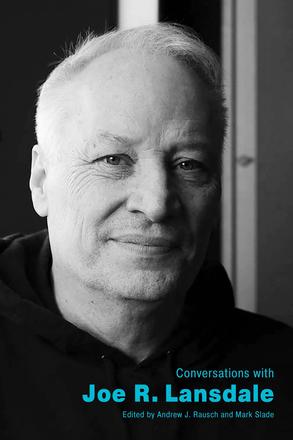 Joe R. Lansdale (b. 1951), the award-winning author of such novels as Cold in July (1989) and The Bottoms (2000), as well as the popular Hap and Leonard series, has been publishing novels since 1981. Lansdale has developed a tremendous cult audience willing to follow him into any genre he chooses to write in, including horror, western, crime, adventure, and fantasy. Within these genres, his stories, novels, and novellas explore friendship, race, and life in East Texas. His distinctive voice is often funny and always unique, as characterized by such works as Bubba Ho-Tep (1994), a novella that centers on Elvis Presley, his friend who believes himself to be John F. Kennedy, and a soul-sucking ancient mummy. This same novella won a Bram Stoker Award, one of the ten Bram Stoker Awards given to Lansdale thus far in his illustrious career. Wielding a talent that extends beyond the page to the screen, Landsdale has also written episodes for Batman: The Animated Series and Superman: The Animated Series.

Conversations with Joe R. Lansdale brings together interviews from newspapers, magazines, and podcasts conducted throughout the prolific author’s career. The collection includes conversations between Lansdale and other noted peers like Robert McCammon and James Grady; two podcast transcripts that have never before appeared in print; and a brand-new interview, exclusive to the volume. In addition to shedding light on his body of literary work and process as a writer, this collection also shares Lansdale’s thoughts on comics, atheism, and martial arts. 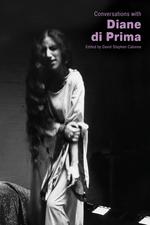 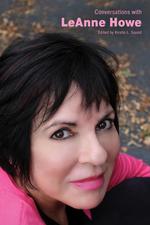