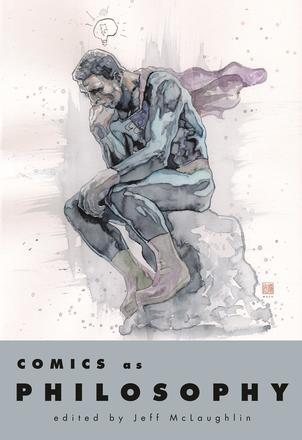 Through the combination of text and images, comic books offer a unique opportunity to explore deep questions about aesthetics, ethics, and epistemology in nontraditional ways. The essays in this collection focus on a wide variety of genres, from mainstream superhero comics, to graphic novels of social realism, to European adventure classics.

Included among the contributions are essays on existentialism in Daniel Clowes's graphic novel Ghost World, ecocriticism in Paul Chadwick's long-running Concrete series, and political philosophies in Hergé's perennially popular The Adventures of Tintin. Modern political concerns inform Terry Kading's discussion of how superhero comics have responded to 9/11 and how the genre reflects the anxieties of the contemporary world.

Essayists also explore the issues surrounding the development and appreciation of comics. Amy Kiste Nyberg examines the rise of the Comics Code, using it as a springboard for discussing the ethics of censorship and child protection in America. Stanford W. Carpenter uses interviews to analyze how a team of Marvel artists and writers reimagined the origin of one of Marvel's most iconic superheroes, Captain America. Throughout, essayists in Comics as Philosophy show how well the form can be used by its artists and its interpreters as a means of philosophical inquiry.

A durable contribution to the knowledge of the comics field

European (especially French) scholars have dealt with philosophy and comics since the 1960s, leaving one to wonder why American researchers have shied away from the topic. McLaughlin resolves this dilemma with this welcome book. . . . The eleven essays collected here use comic books and various branches of philosophical inquiry to address specific questions: What is the good? What is the truth? Contributors address such topics as race, 9/11, deconstruction of the superhero, political philosophy in Tintin, existentialism in Daniel Clowes's Ghost World, ecocriticism in Paul Chadwick's 'Concrete' series, ethical aspects of the postwar comic book controversy, and the meaning of life from Platonian and Spider-Man perspectives. The chapters by scholars trained in philosophy (e. g., Jeremy Barris, Iain Thomson, Laura and Paul Canis, and Kevin de Laplante) are particularly useful.

Other Books By Jeff McLaughlin 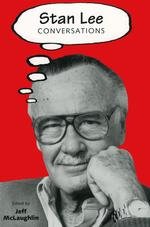 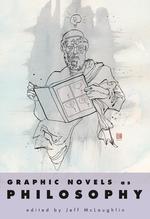