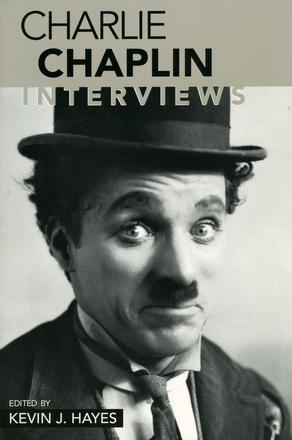 In late 1914, Charlie Chaplin's name first began appearing on marquees. By the end of the following year, moviegoers couldn't get enough of him and his iconic persona, the Little Tramp. Perpetually outfitted with baggy pants, a limp cane, and a dusty bowler hat, the character became so beloved that Chaplin was mobbed by fans, journalists, and critics at every turn.

Although he never particularly liked giving interviews, he accepted the demands of his stardom, giving detailed responses about his methods of making movies. He quickly progressed from making two-reel shorts to feature-length masterpieces such as The Gold Rush, City Lights, and Modern Times.

Charlie Chaplin: Interviews offers a complex portrait of perhaps the world's greatest cinematic comedian and a man who is considered to be one of the most influential screen artists in movie history. The interviews he granted, performances in and of themselves, are often as well-crafted as his films. Unlike the Little Tramp, Chaplin the interviewee comes across as melancholy and serious, as the titles of some early interviews—“Beneath the Mask: Witty, Wistful, Serious Is the Real Charlie” or “The Hamlet-Like Nature of Charlie Chaplin”—make abundantly clear.

His first sound feature, The Great Dictator, is a direct condemnation of Hitler. His later films such as Monsieur Verdoux and Limelight obliquely criticize American policy and consequently generated mixed reactions from critics and little response from moviegoers. During this late period of his filmmaking, Chaplin granted interviews less often. The three later interviews included here are thus extremely valuable, offering long, contemplative analyses of the man's life and work.

Other Books By Kevin J. Hayes 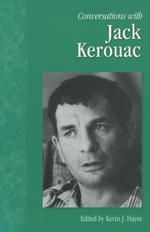 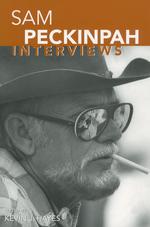