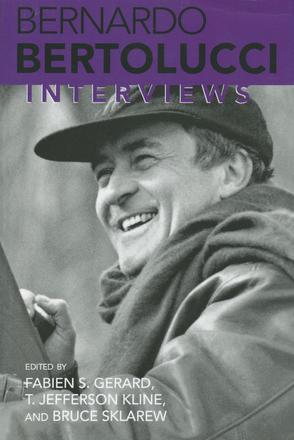 Forty years of collected interviews with the influential filmmaker of The Last Emperor, Last Tango in Paris, and Little Buddha

This volume gives a privileged view of Bertolucci's career from the days of his first radical experiments to the present, when he has become an elder statesman of world cinema. Half of these twenty-three interviews appear in English for the first time. The conversations resonate with themes that run throughout Bertolucci's work and thought from his early experimental films—Before the Revolution, The Spider's Strategem, The Conformist, and Last Tango in Paris—to his more mainstream works—The Last Emperor, The Sheltering Sky, Little Buddha, and Besieged.

These conversations with Bertolucci reveal the significance of psychoanalysis in his films, the relationship between films and dreams, his early fascination with Godard and the “New Wave,” his views on extremism and radical politics, and his personal search for cinematic truth. As the interviews progress through four decades of his filmmaking, they show his artistic evolution. In the earliest, he is questing for answers to questions about the “fundamental cinema problem. ” In the latest, he has come to recognize the need to please his audience.

As Bertolucci speaks, he provides his autobiography, his psychohistory, a production journal of each of his films, a portrait gallery of his contemporaries, a compendium of film theory, and an ABC of ideas that range from auteur theory, Bazin, the camera, dance, editing, right on to Zen. He speaks of his early poetry, his fiercely revolutionary stances of the 1960s, and his gradual discovery that he always has to be in love with his audiences.

In all, this is a stunning self-portrait of one of cinema's greatest filmmakers. 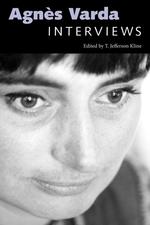 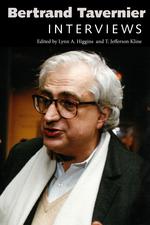