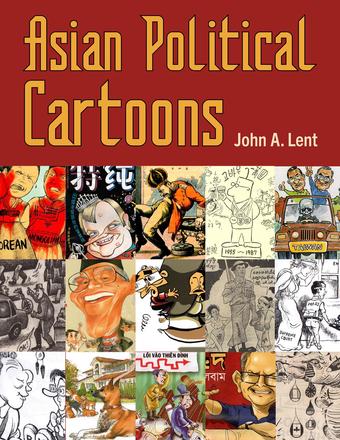 By John A. Lent

Incorporating hundreds of interviews, as well as textual analysis of cartoons; observation of workplaces, companies, and cartoonists at work; and historical research, Lent offers not only the first such survey in English, but the most complete and detailed in any language. Richly illustrated, this volume brings much-needed attention to the political cartoons of a region that has accelerated faster and more expansively economically, culturally, and in other ways than perhaps any other part of the world.

Asian Political Cartoons encompasses topics such as political and social satire in Asia during ancient times, humor/cartoon magazines established by Western colonists, and propaganda cartoons employed in independence campaigns. The volume also explores stumbling blocks contemporary cartoonists must hurdle, including new or beefed-up restrictions and regulations, a dwindling number of publishing venues, protected vested interests of conglomerate-owned media, and political correctness gone awry. In these pages, cartoonists recount intriguing ways they cope with restrictions—through layered hidden messages, by using other platforms, and finding unique means to use cartooning to make a living.

"In its collection of analytical histories and ‘state of the cartooning nation’ for the most important cartoon art territories of Asia, Asian Political Cartoons represents a highly significant contribution to the literature on the form."

Other Books By John A. Lent 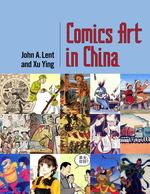 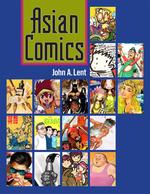