African American Religion and the Civil Rights Movement in Arkansas

What role did religion play in sparking the call for civil rights? Was the African American church a motivating force or a calming eddy?

The conventional view among scholars of the period is that religion as a source for social activism was marginal, conservative, or pacifying.

Not so, argues Johnny E. Williams. Focusing on the state of Arkansas as typical in the role of ecclesiastical activism, his book argues that black religion from the period of slavery through the era of segregation provided theological resources that motivated and sustained preachers and parishioners battling racial oppression.

Drawing on interviews, speeches, case studies, literature, sociological surveys, and other sources, Williams persuasively defines the most ardent of civil rights activists in the state as products of church culture.

Both religious beliefs and the African American church itself were essential in motivating blacks to act individually and collectively to confront their oppressors in Arkansas and throughout the South. Williams explains how the ideology of the black church roused disparate individuals into a community and how the church established a base for many diverse participants in the civil rights movement.

He shows how church life and ecumenical education helped to sustain the protest of people with few resources and little permanent power. Williams argues that the church helped galvanize political action by bringing people together and creating social bonds even when societal conditions made action difficult and often dangerous. The church supplied its members with meanings, beliefs, relationships, and practices that served as resources to create a religious protest message of hope. 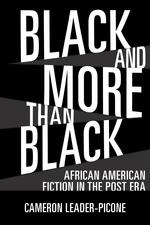 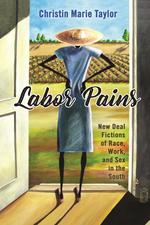 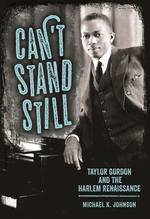