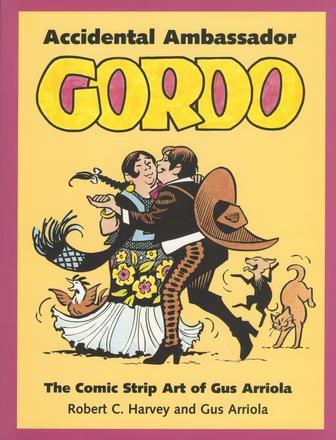 The comic strip Gordo was published in U. S. newspapers for forty-four years (1941-1985). For almost all of this run its creator Gus Arriola was the most visible American of Mexican descent working as a syndicated cartoonist. At its peak Gordo appeared in 270 newspapers and was the more widely circulated and longer-running of only two American comic strips set in Mexico.

Gordo recounted the humorous adventures and amorous preoccupations of a portly Mexican bean farmer, whose name, Gordo, means "fat. " Among the supporting cast were his perspicacious nephew, the menagerie of their farm animals, and citizens of their village. Originally, the characters played to the stereotypes of Mexicans as portrayed by Hollywood and in popular culture.

When Arriola realized that in the U. S. his comic strip was the only mass-circulation medium that portrayed Mexicans, he began taking pains to reflect accurately the traditions south of the border. Gordo was transformed forthwith, and its chubby hero became, more by accident than by plan, an ambassador for Mexico and its culture.

Converting his protagonist to a tour guide in the 1960s, Arriola was able to regale American readers with many aspects of Mexican folklore, history, and art in an entertaining but informative fashion, winning awards and accolades for his efforts. Because animals and insects in the strip were among its stellar attractions, Arriola was creatively positioned to stump for ecological concerns. He was one of the earliest in popular culture to do so.

Profusely illustrated with runs of the strip from various periods, the book traces Arriola's artistic evolution and celebrates the cartoonist as a supremely inventive stylist whose artwork always displays design qualities unusual for a comic strip. His stunning Sunday fiestas of color and design are exemplified with eight pages of full-color reproductions.

This is the first book focused exclusively on Gus Arriola and the first that extensively examines the Mexican milieu as portrayed in American comics.

Other Books By Robert C. Harvey or Gus Arriola 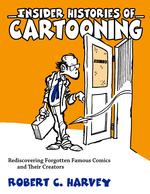 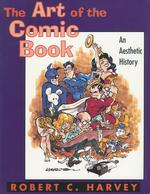 The Art of the Comic Book

The Art of the Funnies 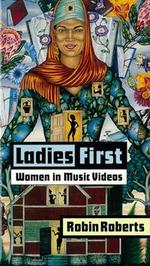 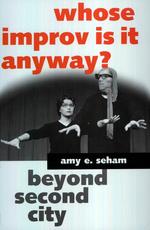 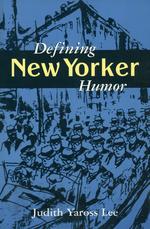 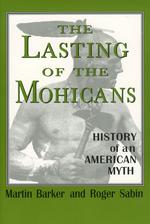 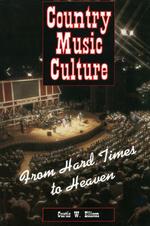 The Art of the Funnies