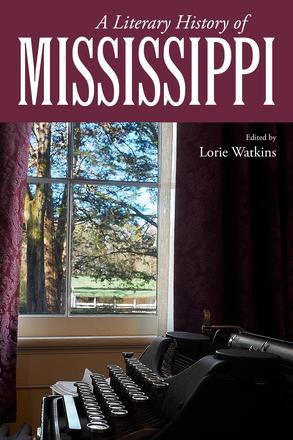 A Literary History of Mississippi

Mississippi is a study in contradictions. One of the richest states when the Civil War began, it emerged as possibly the poorest and remains so today. Geographically diverse, the state encompasses ten distinct landform regions. As people traverse these, they discover varying accents and divergent outlooks. They find pockets of inexhaustible wealth within widespread, grinding poverty. Yet the most illiterate, disadvantaged state has produced arguably the nation's richest literary legacy. Why Mississippi?

What does it mean to write in a state of such extremes? To write of racial and economic relations so contradictory and fraught as to defy any logic? Willie Morris often quoted William Faulkner as saying, "To understand the world, you must first understand a place like Mississippi. " What Faulkner (or more likely Morris) posits is that Mississippi is not separate from the world. The country's fascination with Mississippi persists because the place embodies the very conflicts that plague the nation.

The scholars whose work is collected here (associated with colleges as far east as the Carolinas, as far west as Dallas, and as far north as Middle Tennessee) have honored Mississippi’s writers with a fine, wide-ranging review of their broad and varied body of work.

By bringing together writings scattered throughout hundreds and hundreds of original and secondary texts, A Literary History of Mississippi will make a substantial contribution to the study of the state's literature and culture as well as southern studies, American studies, the history of books and publishing, and a variety of other fields. In addition, the volume will appeal to serious readers of all ages who reside throughout the nation and the world.

- Ann J. Abadie, associate director emerita of the Center for the Study of Southern Culture at the University of Mississippi, coeditor of numerous volumes in the Faulkner and Yoknapatawpha Series, and associate editor of three encyclopedias

A Literary History of Mississippi explains how the state's house of literature came into being and why Mississippi exists as a place and an idea, a scene and a symbol. Its contributors tell the story of the Magnolia State's established and constructed cultural myths, as well as how its writers and literary culture chipped away at those same myths and learned to live outside them. This is a collection of compelling stories about the power of place and the primacy of the written word.

- W. Ralph Eubanks, author of Ever is a Long Time: A Journey into Mississippi's Dark Past, A Memoir and The House at the End of the Road: The Story of Three Generations of an Interracial Family in the American South 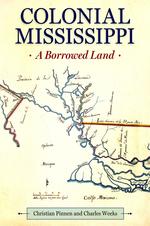 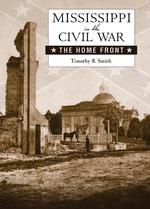 Mississippi in the Civil War 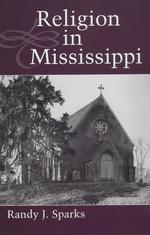 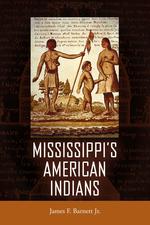 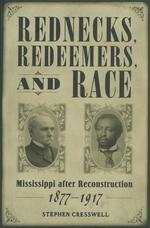