Sally Greene is an independent scholar who specializes in the literature of twentieth-century British and American women. She is editor of Virginia Woolf: Reading the Renaissance, and her essays have appeared in Twentieth-Century Literature, Studies in the Novel, Southern Quarterly, Mississippi Quarterly, Southern Cultures, the American Scholar, and elsewhere. 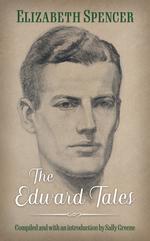