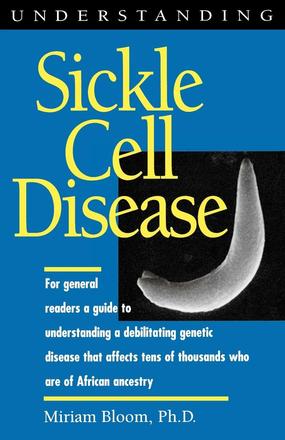 Although more is known about sickle cell disease than about any other inherited disease, no cure for it exists. In America alone, about one in 375 who are of African ancestry is born with sickle cell disease. A smaller number of Americans descended from families from the Mediterranean area, the Middle East, and India also are affected. In addition, about eight percent of black Americans who do not suffer from the disease itself carry the gene for it that can be transmitted to their children.

Sickle cell disease is of enormous biological, social, and historic importance. It was first described in medical literature almost a century ago. Improvements during the past two decades in our understanding of the disease and in medical care are permitting those afflicted to live longer, more comfortable and more productive lives.

This book was written for all who are interested in this disease—those who have it, their families, the carriers of the sickle cell gene, teachers, and those who wish to update their information about it. This overview of sickle cell disease explains what it is and how it is inherited, as well as the relationship between the sickle cell gene and its geographic origins, the way the gene has been spread throughout history, and the effect of sickle cell hemoglobin on red blood cells that carry it.

Understanding Sickle Cell Disease describes the variety of symptoms in both children and adults and details the emotional aspects of the disease. Of particular interest is a chapter on the care, especially the home care, of those who are affected.

This book explains how it is possible today for couples carrying the genes to raise families free of the disease. Although there is no known cure for sickle cell disease, there is little doubt that one will ultimately be devised. This volume surveys current research efforts and the promise they hold.

‘Over 50,000 black Americans suffer from sickle cell disease, which makes it a major public health concern in the United States,’ writes Bloom, a geneticist and former senior editor of the Journal of the National Cancer Institute. This first volume in the publisher's Understanding Health and Sickness Series offers readers insight into this as yet incurable, inherited disease. Bloom starts with an overview of the disease; other topics include a discussion of who gets the disease (which includes not only people of African descent but of Mediterranean ancestry as well), the red blood cell, effects of the disease, care of sickle cell patients, family planning, and the search for a cure. An extensive list of organizations and support groups is included. Bloom's book gives informed general readers a look into this genetically transmitted disease. 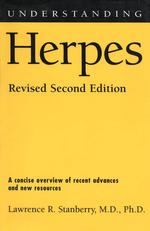 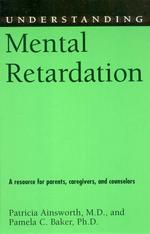 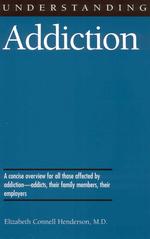 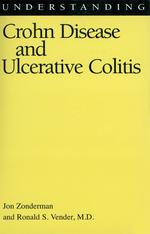 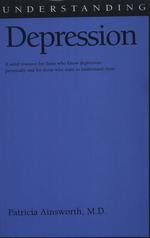 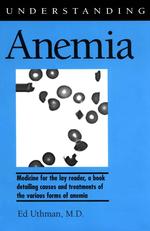