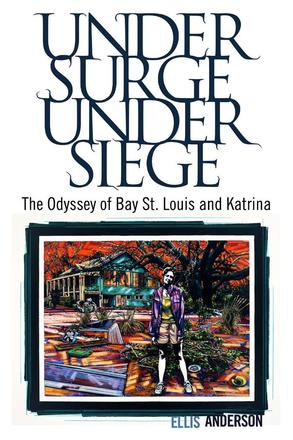 Under Surge, Under Siege

The Odyssey of Bay St. Louis and Katrina

Winner of the 2010 Eudora Welty Book Prize and the Mississippi Library Association's Nonfiction Author's Award for 2011, Under Surge, Under Siege shows how Hurricane Katrina tore into Bay St. Louis, Mississippi, raking away lives, buildings, and livelihoods in a place known for its picturesque, coastal views; its laid-back, artsy downtown; and its deep-dyed southern cordiality. The tragedy also revealed the inner workings of a community with an indomitable heart and profound neighborly bonds. Those connections often brought out the best in people under the worst of circumstances. In Under Surge, Under Siege, Ellis Anderson, who rode out the storm in her Bay St. Louis home and sheltered many neighbors afterwards, offers stories of generosity, heroism, and laughter in the midst of terror and desperate uncertainty.

Divided into two parts, this book invites readers into the intimate enclave before, during, and after the storm. "Under Surge" focuses on connections between residents, and then it demonstrates how those bonds sustained them through the worst hurricane in U. S. history. "Under Siege" documents the first three years of the grinding aftermath, detailing the unforeseen burdens of stress and depression, insurance scandals, and opportunists that threatened to complete the annihilation of the plucky town.

A blend of memoir, personal diary, and firsthand reportage, Under Surge, Under Siege creates a compelling American testament to the strength of the human spirit.

"Ellis Anderson's Under Surge, Under Siege: The Odyssey of Bay St. Louis and Katrina is a beautifully rendered account of a catastrophic event. Every page is filled with sorrow followed by a flash of inspiration!"

--Douglas Brinkley, professor of history at Rice University and author of The Great Deluge: Hurricane Katrina, New Orleans, and the Mississippi Gulf Coast

"At last, from the perspective of the beleaguered Mississippi Gulf Coast, a vivid account of courage in the face of Hurricane Katrina and community commitment in its grim aftermath. "

--Curtis Wilkie, author of Dixie: A Personal Odyssey Through Events That Shaped the Modern South

"A heart-gripping, beautifully written story of everyday valor and crafted kinship in a small Gulf Coast community in the path of Katrina's fury, Under Surge, Under Siege tells of historic Bay St. Louis, Mississippi, and its living web of heroism and fortitude in the wake of a 35-foot tsunami and a second wave of destruction in the form of unresponsive government, irresponsible insurance companies, and greedy developers. Ellis Anderson's powerful saga of trouble and triumph washes over us like a tidal wave. "

--Minrose Gwin, author of The Queen of Palmyra and Wishing for Snow 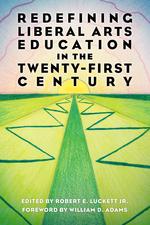