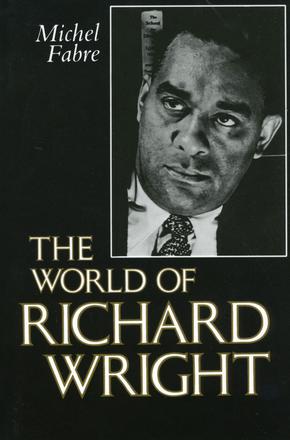 Richard Wright, the Mississippi-born black writer, saw himself as "an outsider between two cultures," a man searching.

In these twelve essays written over the last two decades Michel Fabre, Wright's biographer, follows Wright's search in an investigation of the novelist's life and career. Although the essays were not originally intended as a collection, their organization her underscores Wright's literary and intellectual development.

The essays range in time from a bibliographical study of Wright's first scanty personal library to his interest at the end of his life in Negritude and African writing. Other essays probe his first use of the Gothic and his subsequent first efforts at "naturalistic" fiction, in which he moved away from the ideology of the American Communist Party, to which he belonged for some ten years after 1933, to more personal modes of self-expression. Also explored within these pieces are Wright's use of the psychological approach, his interest in the link between sex and racism, and his obsessive exploration of the unconscious determinants in so-called criminal behavior. One essay examines Wright's poetry from the days when he wrote ideological poems published in New Masses and other radical magazines, to his later composition of blues, to his final mastery of the Japanese poetic form of haiku.

Included is an interview with Simone De Beauvoir, who discusses her friendship with Wright, and in an essay never before published, Fabre explores the relationship of Wright--"as much as soon of Mississippi as is William Faulkner"--not only to the South but to his illiterate sharecropper father and Wright's use of both as negative metaphors in his work. Fabre also delves into Wright's view of his past and his use of it in an ideological construction that asserts, in the best Afro-American literary tradition, the development of a Promethean will towards education and literacy.

The final essays address Wright's career and intellectual development during the last sixteen years of his life, spent as an American expatriate in Paris. A final essay focuses on Wright's turn at the end of his life to nofiction and his introduction of African readers to the complexities of the racial situation in the United States and the aims of the Civil Rights Movement then taking place in the U. S.

Other Books By Michel Fabre 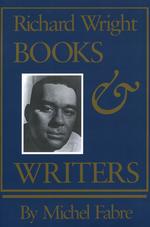 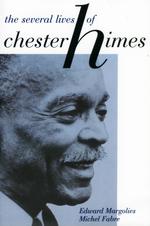 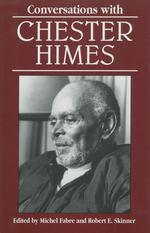 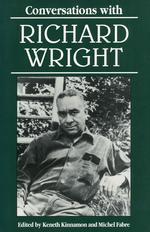