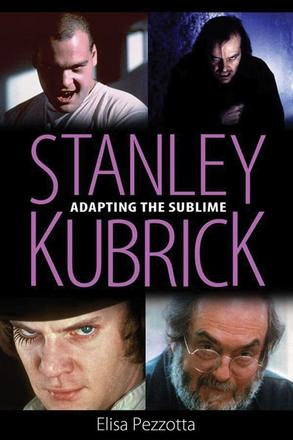 Although Stanley Kubrick adapted novels and short stories, his films deviate in notable ways from the source material. In particular, since 2001: A Space Odyssey (1968), his films seem to definitively exploit all cinematic techniques, embodying a compelling visual and aural experience. But, as author Elisa Pezzotta contends, it is for these reasons that his cinema becomes the supreme embodiment of the sublime, fruitful encounter between the two arts and, simultaneously, of their independence.

Stanley Kubrick's last six adaptations—2001: A Space Odyssey, A Clockwork Orange (1971), Barry Lyndon (1975), The Shining (1980), Full Metal Jacket (1987), and Eyes Wide Shut (1999)—are characterized by certain structural and stylistic patterns. These features help to draw conclusions about the role of Kubrick in the history of cinema, about his role as an adapter, and, more generally, about the art of cinematic adaptations. The structural and stylistic patterns that characterize Kubrick adaptations seem to criticize scientific reasoning, causality, and traditional semantics. In the history of cinema, Kubrick can be considered a modernist auteur. In particular, he can be regarded as an heir of the modernist avant-garde of the 1920s. However, author Elisa Pezzotta concludes that, unlike his predecessors, Kubrick creates a cinema not only centered on the ontology of the medium, but on the staging of sublime, new experiences.

Elisa Pezzotta's excellent Stanley Kubrick: Adapting the Sublime is by far the most sophisticated, innovative, and—crucially—cine-literate book I have read on the greatest auteur of adaptation.