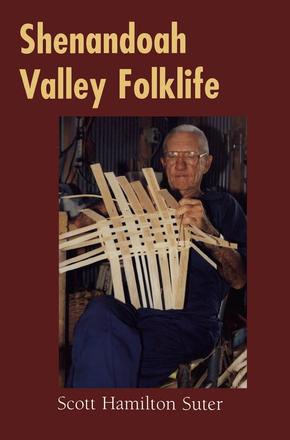 By Scott Hamilton Suter
Series: Folklife in the South Series

The first comprehensive study of the valley’s rich folklife

Bordered by the Blue Ridge and the Allegheny Mountains, the Shenandoah Valley forms a natural corridor to the western parts of Virginia, Tennessee, and North Carolina. Early American settlers followed the valley as one of the first routes westward.

In Shenandoah Valley Folklife, Scott Hamilton Suter documents the many peoples who have left their marks on the folkways of the region--Native Americans, Germans, Swiss, Scots-Irish, and African Americans. His research reveals how the first settlers there built homes, how they worshiped, and how they passed on legends and musical traditions that continue to play a role in the community today.

Throughout the book, Suter argues that the valley's past plays a definitive role in its present. He finds family traditions still thriving in crafts like white oak basket-making, as well as in cooking and architecture. To illuminate the change and continuity in religious life, he focuses on Old Order Mennonites, the Church of the Brethren, and Baptists in the region.

Using both historical sources and his own field work, Suter shows how folklife remains a powerful, resonant force in the Shenandoah, and how new immigrants are adapting and adding their own traditions to long-standing customs. 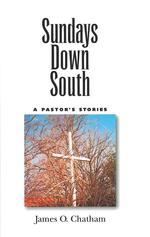 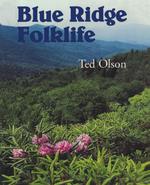 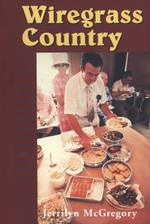 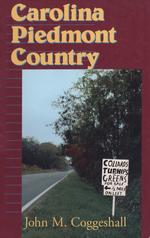 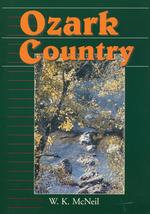 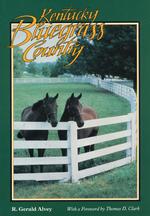 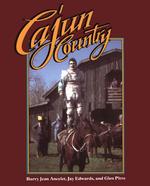