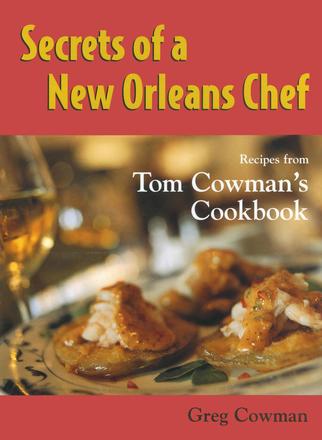 Secrets of a New Orleans Chef

Culinary delights from the kitchen of a famed Crescent City chef

These are among Tom Cowman's signature dishes: Trout Mousse, Roast Long Island Duck, Liver à l'Orange, Lamb Curry, Barbados Rum Trifle, and, la pièce de résistance, Cowman's Chocolate Cake. The recipes for these and many other delectables are included in this cookbook that divulges a master chef's secrets.

Featured here are some two hundred of Tom Cowman's great dishes. Alongside are anecdotes, narratives, and pictures that enhance them. He collected them himself, intending that one day they would showcase his recipes, but his death in July 1994 cut short his intentions, and his nephew has finished the compilation.

In 1961Cowman left a ten-year career in advertising in New York City to open his first restaurant. It was called 234 and was located on East 58th Street. Next, he moved to Gordon's Restaurant in Amagansett on Long Island. But his great reputation was made when he established Tom Cowman's Restaurant in the Maidstone Arms, a resort hotel in East Hampton. The food there achieved three stars (out of a possible four) from Craig Claiborne, the food critic of the New York Times. In the 1970s Cowman moved to the kitchen of Restaurant Jonathan on the edge of the French Quarter in New Orleans. Next, at his pinnacle, he was chef at Upperline in the uptown district. He became so celebrated in New Orleans that it is a natural pleasure for his many friends to share their favorite stories about him and his famous kitchen.

For him, cooking was a form of theatre. “Cooking,” he said, “brings the kind of instant gratification you don't get out of anything but acting. ”

Tom Cowman had a passion for good food. Every savory recipe in this book attests to his gustatory passion. It not only manifests this particular chef's brio but also serves as an enticement that the culinary delights be shared and passed along.

When most good cooks die, so too does their special cuisine. Not Tom Cowman's! Every recipe here commemorates the great chef who created it, and every succulent morsel, when eaten, will be relished in his name.

Duck is ubiquitous on New Orleans menus, but by far the best I had was at Upperline, where it is called Tom Cowman's Famous Roast Duck, named for a former chef. 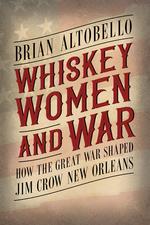 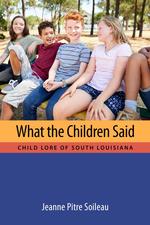 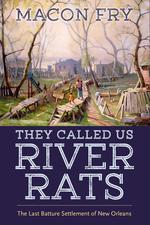 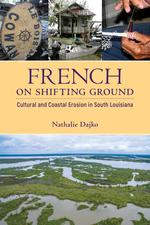