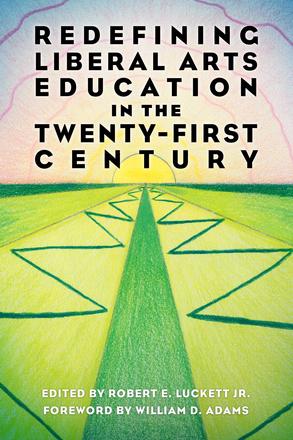 A multidisciplinary exploration of the importance and evolution of liberal arts

Redefining Liberal Arts Education in the Twenty-First Century delves into the essential nature of the liberal arts in America today. During a time when the STEM fields of science, technology, engineering, and math dominate the narrative around the future of higher education, the liberal arts remain vital but frequently dismissed academic pursuits.

While STEAM has emerged as a popular acronym, the arts get added to the discussion in a way that is often rhetorical at best. Written by scholars from a diversity of fields and institutions, the essays in this collection legitimize the liberal arts and offer visions for the role of these disciplines in the modern world. From the arts, pedagogy, and writing to social justice, the digital humanities, and the African American experience, the essays that comprise Redefining Liberal Arts Education in the Twenty-First Century bring attention to the vast array of ways in which the liberal arts continue to be fundamental parts of any education.

In an increasingly transactional environment, in which students believe a degree must lead to a specific job and set income, colleges and universities should take heed of the advice from these scholars. The liberal arts do not lend themselves to the capacity to do a single job, but to do any job. The effective teaching of critical and analytical thinking, writing, and speaking creates educated citizens. In a divisive twenty-first-century world, such a citizenry holds the tools to maintain a free society, redefining the liberal arts in a manner that may be key to the American republic.

"In a cultural setting where there is intensified questioning of the value of the liberal arts—from a first-year student who sees no utility in a required sociology class to a prominent elected official who disdains philosophy as an idle luxury—Redefining Liberal Arts Education in the Twenty-First Century is a welcome voice. It brings together a host of liberal arts scholars, from different fields and in different institutional settings, to ruminate on the twin themes of new opportunities for practicing the liberal arts and new articulations of their value. This is an important collection for an important conversation. " 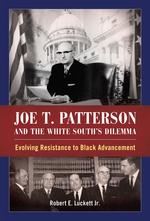