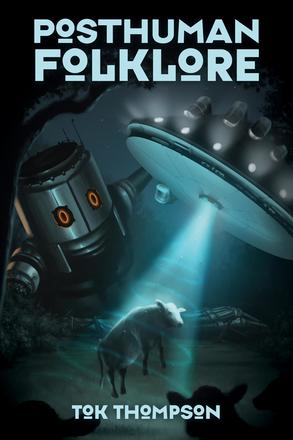 Can a monkey own a selfie? Can a chimp use habeas corpus to sue for freedom? Can androids be citizens? Increasingly, such difficult questions have moved from the realm of science fiction into the realm of everyday life, and scholars and laypeople alike are struggling to find ways to grasp new notions of personhood.

Posthuman Folklore is the first work of its kind: both an overview of posthumanism as it applies to folklore studies and an investigation of “vernacular posthumanisms”—the ways in which people are increasingly performing the posthuman. Posthumanism calls for a close investigation of what is meant by the term “human” and a rethinking of this, our most basic ontological category. What, exactly, is human? What, exactly, am I?

There are two main threads of posthumanism: the first dealing with the increasingly slippery slope between “human” and “animal,” and the second dealing with artificial intelligences and the growing cyborg quality of human culture. This work deals with both these threads, seeking to understand the cultural roles of this shifting notion of “human” by centering its investigation into the performances of everyday life.

From funerals for AIBOs, to furries, to ghost stories told by Alexa, people are increasingly engaging with the posthuman in myriad everyday practices, setting the stage for a wholesale rethinking of our humanity. In Posthuman Folklore, author Tok Thompson traces both the philosophies behind these shifts, and the ways in which people increasingly are enacting such ideas to better understand the posthuman experience of contemporary life. 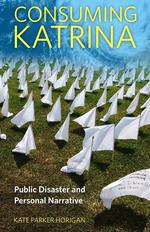 Sacred Language of the Abakuá 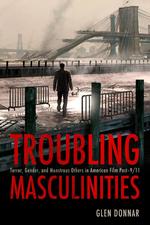