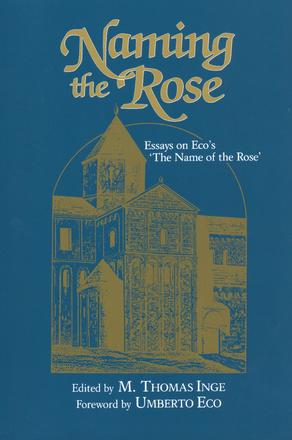 Essays on Eco's 'The Name of the Rose'

The original essays gathered in this book make a beginning at exploring the cultural significance of The Name of the Rose in terms of its backgrounds and literary contexts. Eco's novel is examined in the light of several of the traditions from which it draws: theories of detective fiction, comedy, postmodernism, the apocalypse, semiotics, and literary criticism. The authors from a variety of language disciplines frequently draw on Eco's own scholarly commentaries to elucidate the novel.

The Name of the Rose was published in English in the United States in 1983 and remained on the best-seller list for forty weeks. Paperback publication rights brought the highest price ever paid for a translation, and in 1986 it became a major motion picture. Written by a distinguished professor of semiotics at the University of Bologna, the novel was an immediate bestseller in Italy in 1980 and was subsequently translated into twenty languages to universal acclaim.

The question all this raises is, how can such a novel be so popular--a detective set in a medieval monastery, which entertains at the same time as it deals with theology, history, politics, humanism, comedy, literary criticism, and just about everything else that makes up culture and society? Is it possible that a popular piece of fiction, accessible to general readers, can also address complex and profound ideas?

This volume of essays on the celebrated novel is the first of several books to be written in appreciation of Eco's remarkable accomplishment. It has the distinction also of including a foreword written by Eco himself in response to the essays, certainly one of the few times when the author has agreed to critique his critics. In addition, this collection contains a bibliography of Eco criticism.

Just as The Name of the Rose has something for everyone, so too does this book of critical essays. Scholar, teacher, student, and general reader alike will benefit from the light it casts on a contemporary literary phenomenon.

Other Books By M. Thomas Inge or Umberto Eco 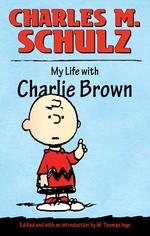 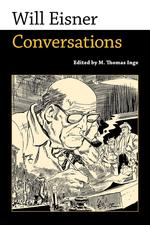 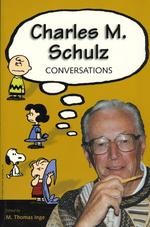 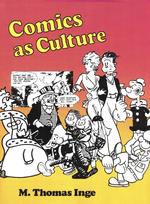 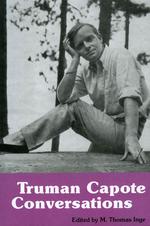 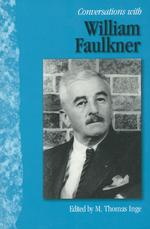 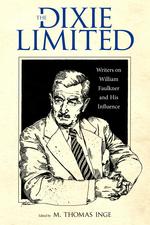