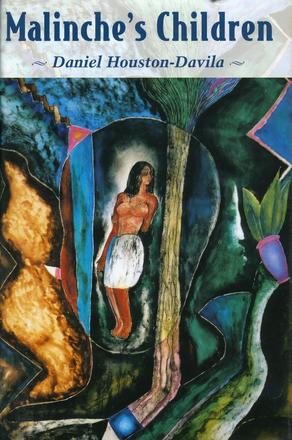 When Arnulfo Carmelas saves the life of his patron's son, he gains the right to bring his wife from Mexico. The barrio of Carmelas is born, a village on a patch of difficult, southern California farmland.

Malinche's Children is a chronicle of this small Mexican-American hamlet, from its formation in 1900 by Mexican farmworkers yearning to end their wanderings to its troubled rise one hundred years later when their descendants live uneasily between two worlds.

Malinche was Hern&aacute;n Cort&eacute;s's Indian lover and translator, the ambassador who helped the Spaniards fashion an Indian alliance to crush the Aztecs. An Aztec by birth, she was sold as a slave and fastened her star to Cort&eacute;s when the opportunity shone.

For the children of Carmelas, she is a monster their mothers claim will eat them in the night if they are restless after bedtime, a punitive spirit kept in clay jars. But for them she becomes as well a genius at languages and opportunities, the mother of a mestizo nation.

Isolated from white California by lineage and language, Malinche's children are at the same time cut off from their own homeland, Mexico. They struggle with change in the barrio and beyond as they move from invisibility to claim a place, to find a voice, and to name themselves.

From beneath two mulberry trees, the village takes root and spreads its dirt streets that shift like rivers, lined by shacks. The stories follow the progress over the course of the twentieth century, tracing its characters' dreams, triumphs, failures, and loves. Through wars and drought and racial tension, the inhabitants of Carmelas discover cars and television while at the same time keeping an increasingly tenuous grasp on old tradition, and watching as the town's children move away and never return.

Daniel Houston-Davila is professor of English and English as a Second Language at El Camino Community College, in Torrance, Cal. His work has appeared in Puerto del Sol, Chiricu, and Sulphur River Literary Review.