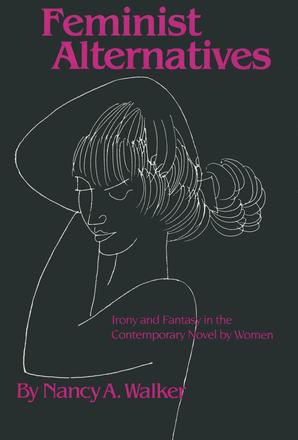 Irony and Fantasy in the Contemporary Novel by Women

By Nancy A. Walker

The author contends that the novels of the period 1969--1988 served as a dialogue among women authors and their readers as they attempted to deal with dramatic alterations in attitudes toward career, sexuality, and continued tension between personal autonomy and cultural sexism.

In readings of novels by American, British, and Canadian authors, including Gail Godwin, Toni Morrison, Margaret Drabble, Doris Lessing, Maxine Hong Kingston, and Margaret Atwood, the author proposes that the narrative devices of irony and fantasy that are used commonly in these novels reflect women's increased detachment from cultural attempts to define women's nature and role, and their needs to imagine alternative ways of ordering their own lives and the structure of society itself.

Rather than a chronological or author-by-author study, this insightful book integrates references to and readings of the novels in several areas of emphasis: the novel as a means of communication among women of this period, the relationship between irony and fantasy as narrative elements and the authors' concern with language itself, the novelists' tendency to use multiple narrative voices that continuously revise the concept of a fixed "self" and the stories that have traditionally defined the female self, the use of dreams, fantasies, and even madness as means of transcendence, and the frequent creation of utopian or dystopian visions of past or future.

The author concludes that a pervasive theme in women's novels of the past twenty years, from Lessing's The Four--Gated City to Atwood's Cat's Eye, is the radical questioning of received tradition. She concludes as well that the alternative society collectively envisioned by these would value women's intellectual as well emotional powers, recognize their sexuality, reformulate the concept of power, and recognize women's full participation in the creation of language and meaning.

Other Books By Nancy A. Walker 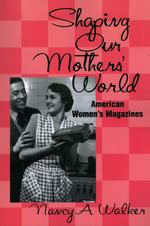 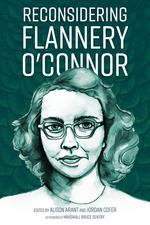 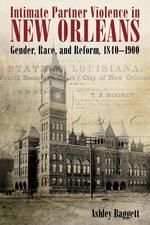