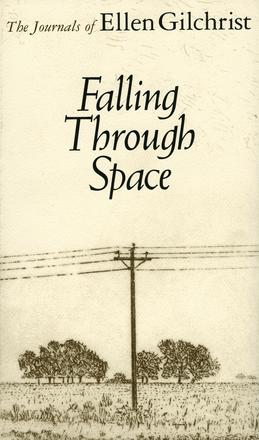 The Journals of Ellen Gilchrist

Enhanced with fifteen new essays, the benchmark of an acclaimed writer's spunk and sense of place

Ellen Gilchrist has amassed a nationwide following, and her readers eagerly anticipate each new short story collection and novel. The sassy and moving commentaries she recorded for National Public Radio were a large part of the original kindling for this intense interest.

In Falling Through Space: The Journals of Ellen Gilchrist the spark that first attracted this audience flashes again in fifty-eight short essays drawn from those enormously successful broadcasts. To update and continue the dialogue she has always maintained with her fans, Gilchrist has added fifteen new essays.

Originally published in 1987 by Little, Brown and Company, Falling Through Space provides a funny and intimate diary of a writer's self-discovery. Author of more than a dozen books and winner of the National Book Award, Gilchrist is a beloved and distinctive southern voice whose life and memories are every bit as entertaining as the wild and poignant short stories for which she is famous.

The short essays that anchor this book vividly explore the Mississippi plantation life of her childhood; the books, teachers, and artists who influenced her development; and her thoughts about writing and life in general. Coupled with forty-two pictures from Gilchrist's youth and adulthood, these slices of life create a running autobiography.

In new essays, originally published in such magazines as Vogue, Outside, New Woman, and the Washington Post Sunday Magazine, Gilchrist reveals her origins, influences, and the way she works when she writes. Required reading for any fan, this book is Ellen Gilchrist at her funniest and best. For her readers it confirms her spontaneity and her talent for finding life at its zaniest and brightest.

Other Books By Ellen Gilchrist 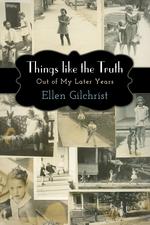 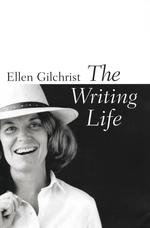 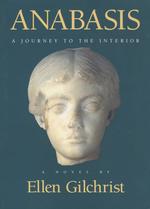