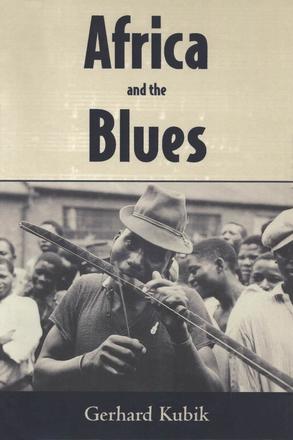 Africa and the Blues

A narrative that explores the African genealogy of American Blues

In 1969 Gerhard Kubik chanced to encounter a Mozambican labor migrant, a miner in Transvaal, South Africa, tapping a cipendani, a mouth-resonated musical bow. A comparable instrument was seen in the hands of a white Appalachian musician who claimed it as part of his own cultural heritage. Through connections like these Kubik realized that the link between these two far-flung musicians is African-American music, the sound that became the blues.

Such discoveries reveal a narrative of music evolution for Kubik, a cultural anthropologist and ethnomusicologist. Traveling in Africa, Brazil, Venezuela, and the United States, he spent forty years in the field gathering the material for Africa and the Blues. In this book, Kubik relentlessly traces the remote genealogies of African cultural music through eighteen African nations, especially in the Western and Central Sudanic Belt.

Included is a comprehensive map of this cradle of the blues, along with 31 photographs gathered in his fieldwork. The author also adds clear musical notations and descriptions of both African and African American traditions and practices and calls into question the many assumptions about which elements of the blues were "European" in origin and about which came from Africa. Unique to this book is Kubik's insight into the ways present-day African musicians have adopted and enlivened the blues with their own traditions.

With scholarly care but with an ease for the general reader, Kubik proposes an entirely new theory on blue notes and their origins. Tracing what musical traits came from Africa and what mutations and mergers occurred in the Americas, he shows that the African American tradition we call the blues is truly a musical phenomenon belonging to the African cultural world.

Other Books By Gerhard Kubik 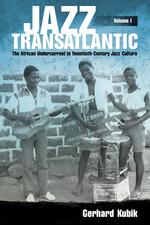 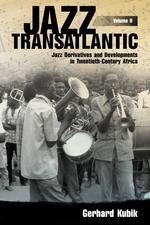