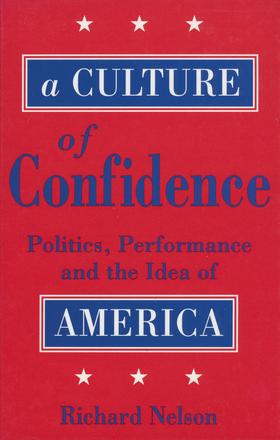 A Culture of Confidence

Compelled by the ubiquitous power of mass entertainment, politics has adopted theatrical language and the rhetoric of performance as the strategy for winning public favor. We have come to expect the politicians we elect to be performers. Now, more than at any other time in American history, we conceive the world of politics to be a world of theatre in which every politician's campaign must sell us something.

In this persuasive study of culture politics, Richard Nelson examines the concept of confidence and doubt as the cement that holds the nation together. He explores confidence in its dual meanings--of trusting faith and of deception, guile, and illusion. His book confirms that our national identity is deeply imbued by both. One binds the populace through development of trust and personalism. The other leads to national crises through disillusionment and doubt.

To explore this duality, Nelson draws on a diverse set of examples from intellectual and mass cultures. These include reconsidering the role of performance in civil religion in America through the prisms of Edmund Burke and Max Weber; Will Herberg’s prophetic role in transforming the Protestant ethic into the Judeo–Christian ethic and in rejecting the possibility of an authentic self; the common languages of religion and entertainment in Reinhold Niebuhr and film maker Frank Capra, and in the Cold War new evangelism of Fulton J. Sheen, Oral Roberts, and Billy Graham; the American Adam and the politics of confidence in the Bush-Clinton and Gingrich election campaigns; and the cult of personality in the careers of Ronald Reagan, Normal Mailer, and James Baldwin.

Nelson argues that through the influence of the artist, the advertiser, and the actor, as well as from the liberal-conservative tension that exists in the dual meaning of confidence, we derive our idea of America.

Other Books By Richard Nelson 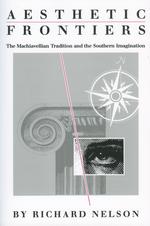 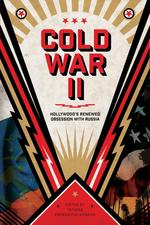 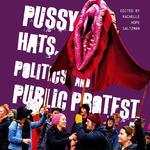 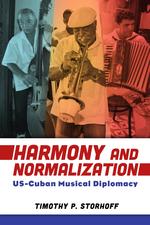 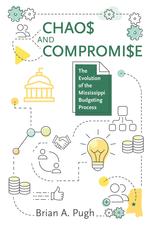 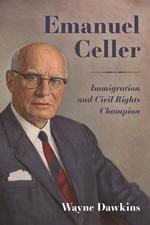 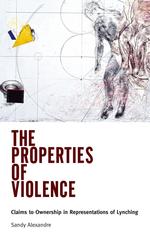