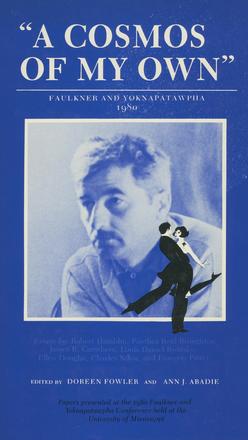 A Cosmos of My Own

A scrutiny of the many trails Faulkner developed between distinct novels

Reflecting developments in Faulkner criticism, these papers delivered at the 1980 Faulkner and Yoknapatawpha Conference point the way to a new and relatively unexplored avenue of research—the study of relationships among Faulkner’s seemingly distinct novels.

No longer satisfied to look only at the individual work, critics are instead surveying the whole field of Faulkner’s fiction. Many of the lectures collected in this volume direct attention to the full scope and range of Faulkner’s fictional world, searching for, and finding, unity, harmony, and interrelationships. Some of the essays, like Ellen Douglas’s “Faulkner in Time” and James Carothers’s “The Road to The Reivers,” examine all of Faulkner’s novels, seeking to uncover an overall design and meaning. Others trace the appearances, in work after work, of one theme or figure. Among the subjects considered in this way are Faulkner’s women, his black characters, his heroes, his aristocrats, and his attitude toward death.

Taken together, these essays implicitly acknowledge the appropriateness of metaphor of a cosmos for Faulkner’s fictional creation. To be fully and accurately understood, each single part of Faulkner’s vast system of fictional meanings, like the separate worlds in a cosmos, must be assessed in the context of the whole.

Other Books By Doreen Fowler or Ann J. Abadie 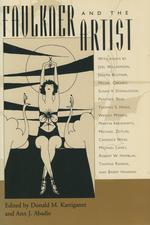 Faulkner and the Artist 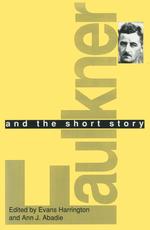 Faulkner and the Short Story 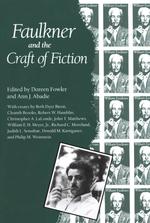 Faulkner and the Craft of Fiction